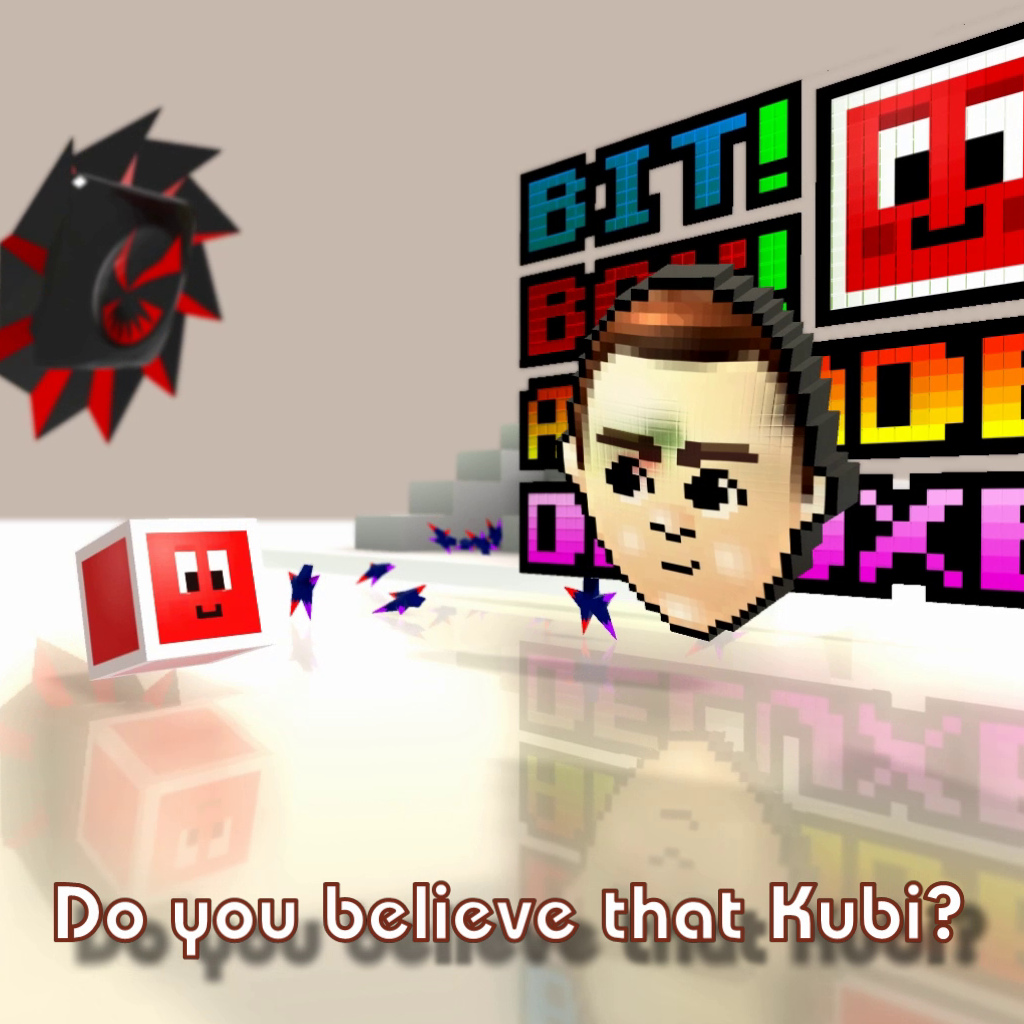 Created on July 7th 2003 in Vienna/Austria/Europe, B+ is an independent game developer officially licensed for Nintendo since Jan 24th 2007.

CEO & Art Director Bernd Geiblinger: „As a little boy I had a lot of fun with playing all those colorful and fun games. I decided to create my own games to make other people happy which is still my main intention nowadays.“

Bplus games always play within the same ZeLeLi™-Universe which is meant to be the real world we are living in, but with hidden heroes that keep the world in balance. In addition to the godlike race of the ZeLeLi™ and their opponents the black Shadow Plättchen the main characters are the time traveling Pixel Hero Bit Boy Kubi™, shape shifting Switch Boy Niki and the slightly scared but irresistibly tasty Marshmallow Boy Roy.